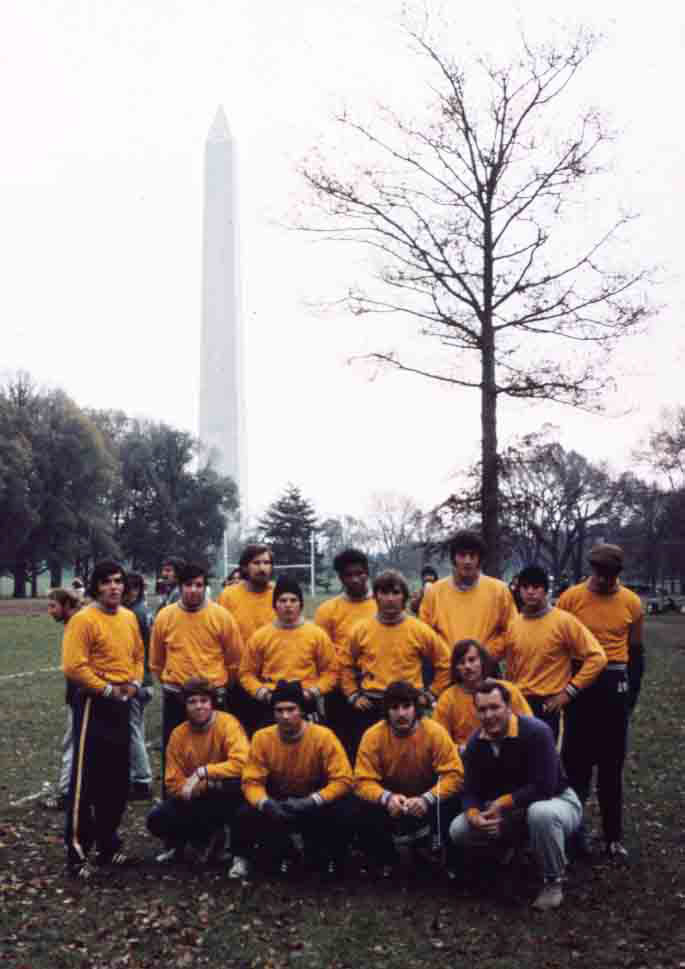 NORFC quaified for the club side championships in Denver by finishing second to Atlanta Old White in the South Tournament.
At the national tournament NORFC lost 54-0 to Seattle Saracens, 21-19 to Austin Huns, and 28-12 to Kansas City Blues in pool play. In the knock-out round NORFC lost 26-7 to Little Rock Stormers and 35-0 to Olympic Club Rugby, and closed out the tournament with a 27-19 victory over Austin Huns.

July, 2016, LSU’s Bower Finalist for Player of the Year

James Lawson of Jackson RFC made the USA Rugby South Panther squad that played against Bermuda in Atlanta on May 7th.

The Bayou Hurricanes went undefeated in capturing the Louisiana/DeepSouth state title 28-12 against Jesuit. The Blue Jays would have had a perfect season, also, except for 3 losses to the Hurricanes.

Tulane Men defeated the hosts, Univ of Southern Mississippi, in the final 40-14 to claim the championship.

In the USA’s opening pool play match in the World U-20 tournament in Zimbabwe, Brennan Falcon (Shaw, LSU) started at #7 for the USA. The Junior All-American squad lost 46 – 44 to Namibia. The new 6 points for a try rule is being trialled by World Rugby at this tournament.

Brennan started at #7 in the USA’s second pool match victory where the u-20 All Americans were victorious over Hong Kong 32-12.

LSU went undefeated to capture the championship of the Red River Conference. They gained home field advantage for their USA Rugby Div 1A play-off match with University of Arizona. The Tigers lost 30-10. Arizona lost to Utah in the Quarterfinals 36-14th. LSU would end season ranked #14 nationally.

Tulane Univeristy Women’s Rugby team, under the direction of Coach Jessica Mallindine and in only their 2nd year back after disbanding over a decade ago following Hurricane Katrina, have become the first Louisiana women’s rugby side to advance to a USA Rugby final four play-off. In the Elite Eight playoff they defeated Eckerd College from Florida 30-10 and University of Arkansas 37-0 to continue their hunt for a national championship in California.

In the semi-final vs Salisbury College on April 23rd in Davis, California, the Tulane Women were victorious 53-38. Humboldt College defeated University of Southern California in other semi 45-10.

Brennan Falcon (Shaw, LSU) was selected for the USA Men’s Junior All American squad that will travel to Zimbabwe on April 14th to compete in the World Rugby U-20 World Trophy.

Christian Brower was named the Red River Conference player of the month for March.

Saint Louis University defeated the University of Florida 19-12 in overtime to win the 2016 Spring Hill 7s.

The USA  U-20 side defeated Canada 19-18 in Austin in a match following the USA Eagles 30-22 victory over Canada in inaugural ARC championship. Brennan Falcon (Shaw and LSU) started and played the entire match.

NORFC hooker, Cameron Falcon, was selected to be one of the 37 athletes on the USA Eagle 37 member squad for the inaugural American Rugby Championship (ARC). The ARC’s initial plan is to involve USA, Canada, Argentina, Uruguay, Chile, and Brazil in an annual “6 Nations” type competition. Cameron was selected as reserve for USA’s match vs Brazil on Feb. 27th.

The Shreveport area high school team played their first match ever against the Bayou Hurricanes from Houma. The Gary Kennedy Memorial Rugby Classic  held on Saturday, January 23rd, in Shreveport was three matches.  LSU played Louisiana Tech and  University of Alabama  in the first two matches. Shreveport, coached by Sammy Brock, took the pitch in the third match of the day.

On Dec. 12, 2015,  the USA Rugby South Panthers defeated a select side from the largely Virginia based Capital Rugby Union 41-32. This was a warm-up match before the Panthers begin their North American Caribbean Rugby Association (NACRA) 2016 championship campaign against the Bahamas in Nassau on January 9th.

The following is a quote from Christ Porter, coach of the Capital Union select side, as reported in Rugby Today:
“They (USARS Panthers) were quick in the backline and they hit things at pace. Their forwards hit the ball at pace and their backline hit all their moves at pace. Jeff Reuther is a great veteran player as he has really developed into a great leader and runs a great backline. Chance Doyle, from fullback, was hitting the ball at pace and their center, Amir Khan, from Detroit, did a great job. He as very difficult to take down, he has some really quick feet and made some good moves to set guys up really well.”

Brennan Falcon and Cameron Troxler with LSU were invited to tryout for the USA U-20 All-American team. The camp will be held December 19 – December 22, 2015 in Casa Grande, Arizona.

The USA Rugby South Panthers Select Side squad selected to compete for the NACRA title.

Louisiana Youth/Rookie Rugby holds end of fall seaon tournament, Saturday, October 24th, at Gretna Park (860 Gretna Blvd) and then watched the New Orleans Loup Garoux team play the Houma Hurricanes at 3 p.m. Louisiana Youth Rugby is for children between the ages of 7-12 that may be interested in joining us for our spring season.

Oct. 3rd Garreth Stubbs passed away of an apparent heart attack. Garreth was a true Welshman, born to rugby,
and he made a significant contribution to the New Orleans club both
on and off the pitch during the early 1990s until he was diagnosed
with diabetes, forcing him to retire from the game he loved.

A few Old Boys and a bunch of Young Boys just went to Aspen the weekend of Sept. 18th. Young players from around the New Orleans and Louisiana area were invited to come along. Recruiting, reloading, and reshuffling the deck was the primary mission. The tour group came away with 2 wins against Glendale and the Denver Barbarians. Two matches were lost, one against Aspen and one against The Misfits. All in all, it was a successful weekend of rugby.

Sept. 5th What follows is an email from Matt Austin about seeking to include the Lake Area’s players in a multi- school club as Lake Area administration goes to main stream sports:

” I met with Lake Area’s AD yesterday and they will not be fielding a single school team. They will still help the boys as they can, but there won’t be financial or organizational assistance from them as they are focusing on LHSAA sports as they now have a full sports compliment, which they didn’t when they started rugby. I think that by support that they mean they will let them use lockers and train with the football team.

I am going to make the effort to organize a city club team to involve
players from Lake Area, Warren Easton, Holy Cross (1 player so far), and anyone else interested in playing who doesn’t have a school team. I want to ensure that those players don’t stop playing rugby for lack of a team.

Anyone interested in helping to make the club team happen, please contact me and we can set up a meeting of interested parties. I know many guys want to help but are busy. But even if anyone can help coach a day a week even that would be a big help. I’m at Jesuit teaching now and would like to be there coaching, but if no one steps up as a head coach for that city club, I will. For now I’m going to commit to at least organizing the structure and setting the team up. Send the word out, especially to those who would like to help, but may be short on time or experience.

I’m working on a few division possibilities. I’ll work a few scenarios and have those prepared soon. Matt”
Fri, Sep 4th It is reported that the youth Shreveport team is 100 % sure. A second Shreveport High School asked to be included for the 2016-17 school year.  A coach was in place and would train under the 1st Shreveport team for this year.