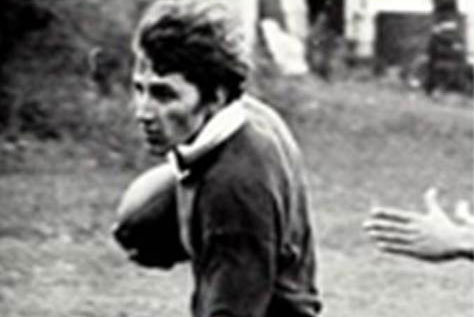 The Cup is named for Robert Markel – founder of Spring Hill, Jackson, Smiley Faced Warriors youth rugby, Jesuit, and many other rugby initiatives in the Deep South.

For more on Robert Markel see article at: http://www.deepsouthrugby.net/2007-2008-articles/robert-markel-a-grandfather-of-deep-south-rugby/