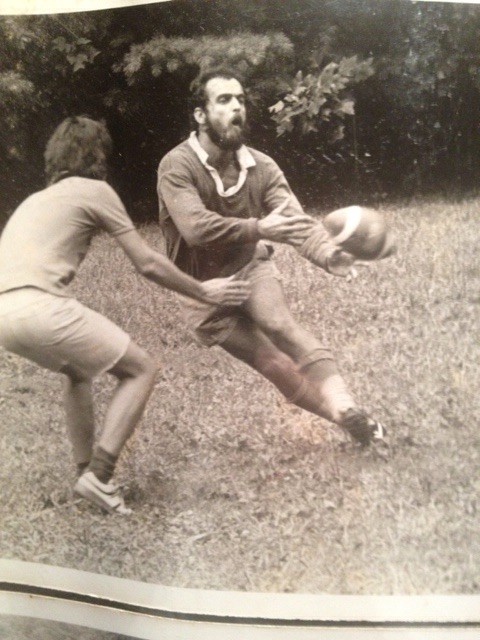 Rick Cooper started playing rugby as a schoolboy in England in 1959, a time of leather balls and nails driven into boots for studs. Growing up he played club rugby and with various British Army teams. In 1976 he came to the USA and was pleasantly surprised to find rugby. He travelled around the US and Canada picking up games wherever possible in the days of the vilified foreigner. Introduced to Deep South rugby while jogging on the levee in New Orleans in 1978, he enjoyed 4 great years playing for the NORFC. His life is full of the lifelong friendships he has made with players from that era and through his almost 60 years involved with rugby.
He enjoyed both playing 7s and an annual trip to Middlesex 7’s in his early years, and his interest has been heightened since advent of the World 7’s series.