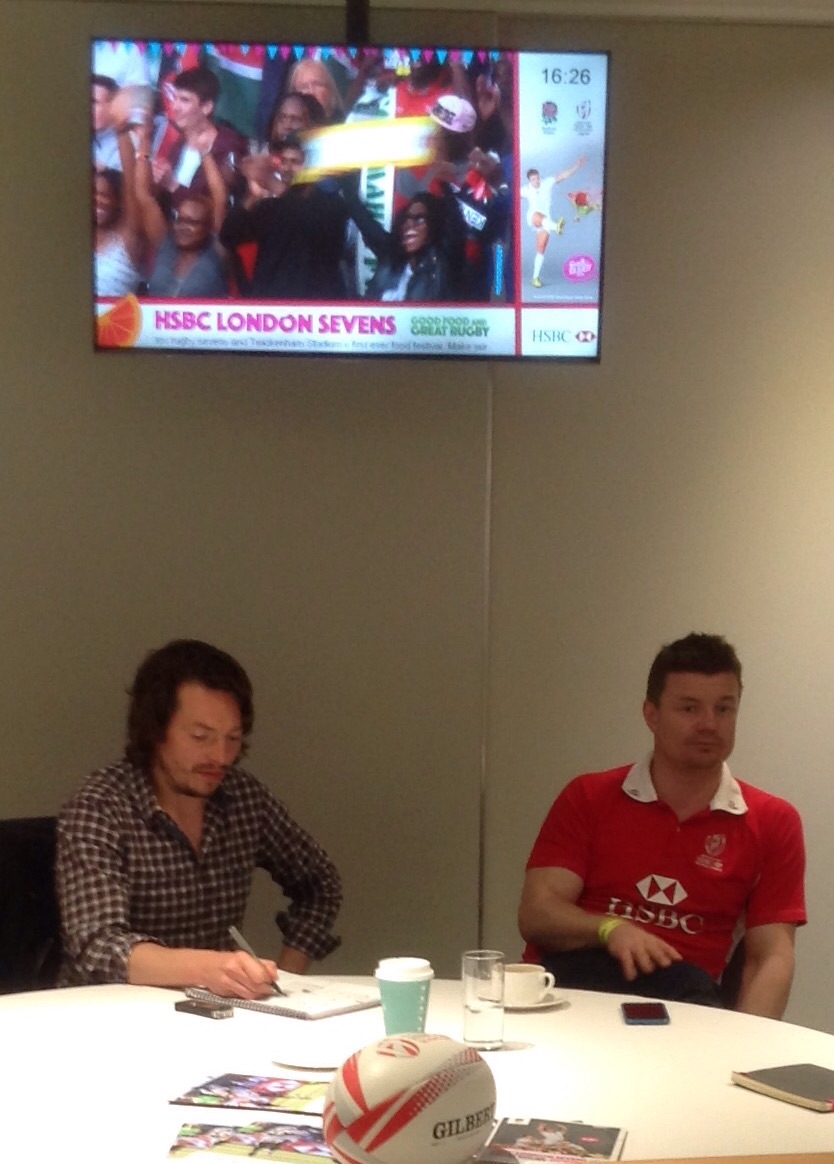 If you depended on British newspapers for your sports news, the only happening on British soil over the weekend that USA rugby fans had to cheer about was Chris Wyles’s

The win over Fiji, while being a fantastic result over the current dominant side in world rugby, has to be measured against what was lost in the tournament. In the USA’s semi-final clash with eventual tournament champs Scotland long-time Eagle inspirational player Zach Test went down with what seemed to be a serious injury. And, if my information and calculations are correct, the USA passed England, and thus Team Great Britain, to gain fifth place in the two year world ranking system the Olympics are using to place nations in pools for August in Rio. This moves the Eagles out of the sixth place sweet spot and an all but guaranteed pool win over relative 7s lightweight Brazil. As the Olympics 7s will have a twelve team tournament, the 8 teams to go through to the knock-out round will be the top two teams in each pool plus the two best third place finishers. Point differentials will be important. Having a team like Brazil in your pool could be critical to even making it through to the medalling phase. My calculations put the USA in a pool with South Africa, France, and the repechage winner who will be decided in a 16 team tournament in Monaco in June. My money will be on Samoa to win that final Olympic spot.

On a personal note for those who have read earlier posts in this series of articles about DeepSouthRugby’s coverage of the London 7s and the women’s series final tournament in Clermont-Ferrand, I wrote earier that this would be the end of my coverage of international 7s for DeepSouthRugby.net. Yesterday at Twickenham as the tournament moved into the finals of bowl, plate, shield, and cup play a writer for Rugby World invited me to go to the World Rugby booth to interview Brian O’Driscoll and watch the final matches there. Sitting around a table with BOD, sipping a lovely malbec, and discussing the rumors of his playing pro rugby in the USA and Ireland’s chances to qualify for the Olympics has me questioning my line in the sand decision to end this part of my rugby journalist avocation.