Loyal DSR reader Peter Griffiths asks for recommended RWC viewing pubs in the Navarre/Pensacola area that will be showing the Rugby World Cup. “Hoping to watch England vs Fiji on the 18th,’’ he writes.

Well, Peter, you are in luck. Any bar with a TV and a pulse will have that game available on its basic Direct TV sports package: Universal Sports Network (No. 620 on my dial) will broadcast seven matches live, beginning with the aforementioned opener. 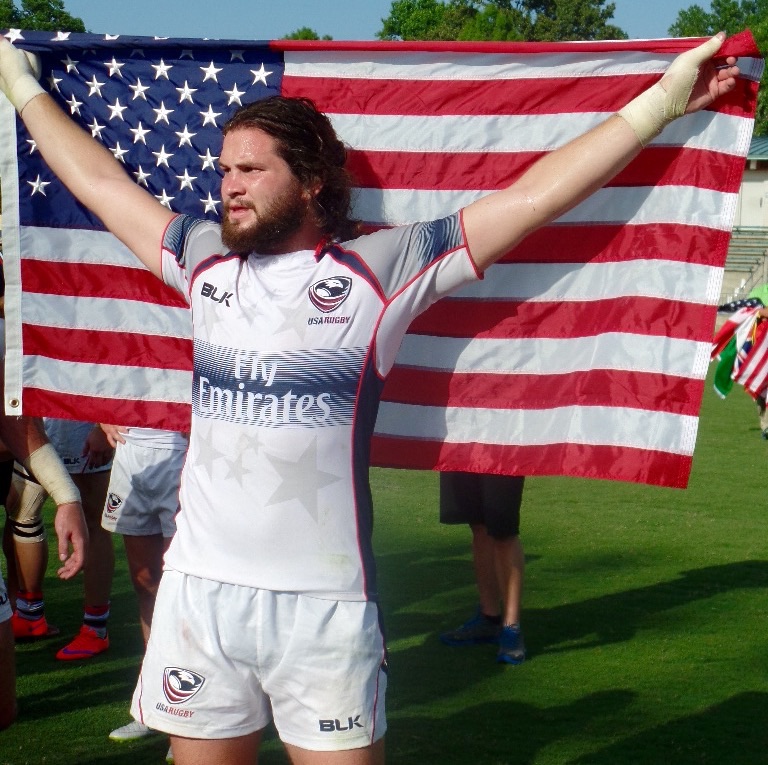 You can watch opening ceremonies beginning at 1 p.m. at, for instance, Juana’s on Navarre Beach or The Dock on Pensacola Beach. Host country England will begin the process of beating Fiji on The Twick’s sacred English grass about an hour later. DSR also suggests going west to the state line and the Flora-Bama Lounge, where post game festivities could include some sand rugby on the Gulf of Mexico beach with a visiting SEC women’s side.
In addition to the opener, USN will broadcast all four USA pool play matches live. NBC will broadcast the October 24 semi-final matches on tape delay one week before live coverage of the World Cup Final on Saturday, October 31 beginning at 11: a.m. Gulf Coast time.
There are lots of other options to catch more – or all of – the drama. The boys at (DSR Hall of Fame member) Ridge Jone’s recent 60th birthday party mentioned a Direct TV on demand package for $200. The on demand advantages are obvious and numerous. Cable and IPTV providers are offering similar packages.
USN is also offering live streaming on-demand access to all 48 matches as a subscription. Fans can watch the games on desktop, mobile and connected TVs.
Since it is a day game here, the Battleship Rugby Team will be hosting a finals party at (I’m guessing) O’Daily’s Irish Pub. Great location on Dauphin St. amongst a thriving strip of bars and bistros in downtown Mobile.
DSR’s domestic coverage includes continuing a tradition we started in the middle of the night four years ago when the AB’s stole the Cup from France. I’m expecting to be joined by a strong Baldwin County rugby contingent at Lars Howlin’s crib on Fish River to take a shot at too much fun.
Four years earlier, at a more reasonable hour, I watched South Africa beat England in a wine bar owned by a South African and BOB brother, Naude near the Mobile Loop. My wife saved the day when she recoverd a lost pay-per-view feed early in England’s historic win in the 2003 final, still the most intense rugby game I’ve ever seen either live or through a box transmitting the stress from almost 8,000 miles away. The stress was so bad it sobered me up. By the time Wilkinson drop kicked the winning three, I was exhausted. It was almost as if I had played.
Maybe I’ll get lucky and feel that way again at least once in the next seven weeks.  by Fran Thompson