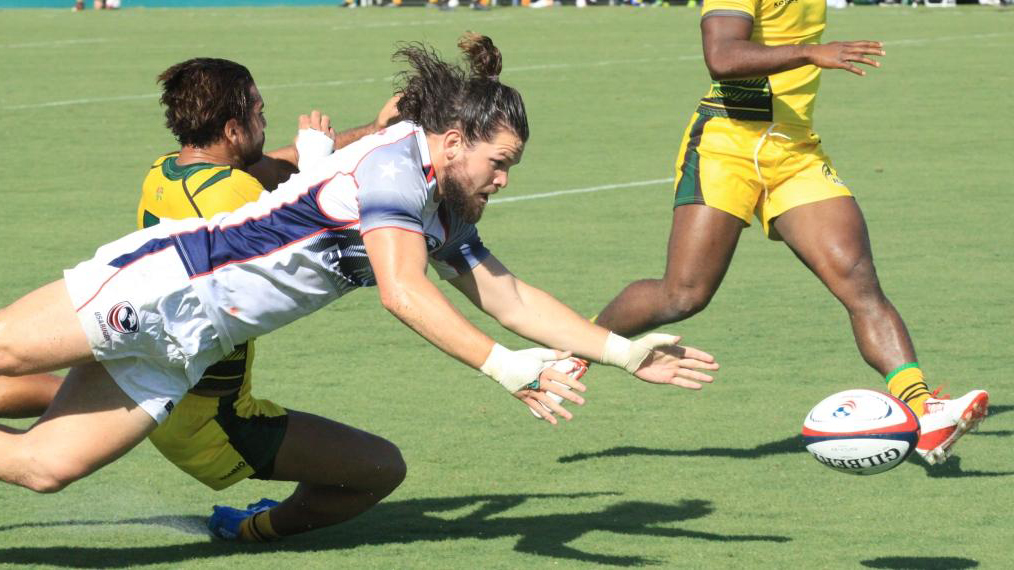 The United States will be represented in the Rugby Sevens competition at the Rio 2016 Olympic Summer Games in both genders after the Men’s and Women’s Eagles Sevens won their respective competitions at the recent 2015 NACRA Sevens Championships in Cary, NC. Both teams defeated a border rival in the Championship matches, with the women beating Mexico, 88-0, before the men sent Canada home with a 21-5 victory. In 11 combined matches, the U.S. combined to score 588 points against their opponents while only conceding 15 points. Rugby Sevens will make its debut at the Olympics in Rio de Janeiro after a 92-year hiatus for the game of rugby. The United States won gold in Rugby Union in 1920 and 1924. Nine nations were represented at the North America Caribbean Rugby Association regional qualifier in the nine-team men’s competition and eight-team women’s competition, including Bahamas, Barbados, Cayman Islands, Guyana, Jamaica, and Trinidad and Tobago.