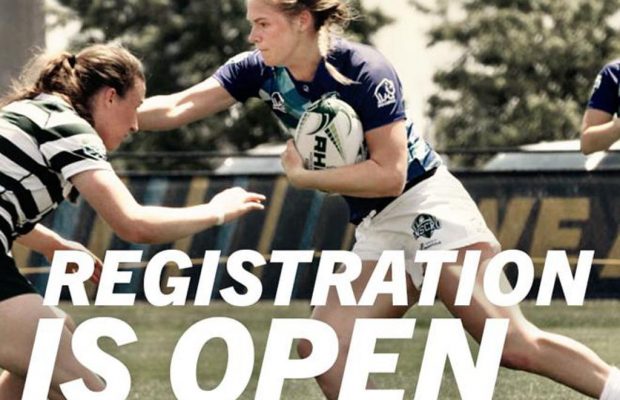 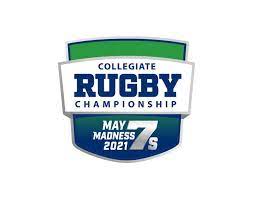 By Fran Thompson
The Collegiate Rugby Championship (CRC) Sevens, an early summer mainstay at Talen Energy Stadium in Philadelphia since 2011, has found a new home in New Orleans.
The 2021 CRC Sevens will be held May 29-31 at the home of the city’s Major League Rugby franchise, the New Orleans GOLD. The refurbished venue, The Gold Mine on Airline, was formerly home of the city’s minor league baseball team.
“I can already see it. Playing a game in the shadows of the stadium with your college buddies, then grabbing a po’ boy as you walk across the parking lot to watch May Madness 7s inside America’s largest and most impressive rugby-specific stadium,” said CRC event commissioner Pat Clifton.
The weekend will include 32 men’s and 16 women’s teams vying for CRC titles, in addition to a 10-a-side select-side college tourney, and alumni and high school 15’s tourneys.
Cancelled in 2020 due to COVID, the CRC is the highest profile college rugby sevens competition in the United States. It was broadcast live on NBC from 2010 until 2017 and on ESPN in 2018 and 2019. A TV partnership for the 2021 tourney has not been announced. The CRC thrived in Philly following the 2009 announcement of the addition of 7’s rugby to the Summer Olympics. The NBC’s broadcast of the inaugural 2010 CRC was the first time college rugby was shown live on network TV. The CRC posted a TV audience larger than that of the NCAA lacrosse championships, with a record 27,224 fans attending the tourney in 2016.
The tourney teams will be divided into groups for pool play on Saturday, with the top team in each group advancing to knockout play on Sunday.
The majority of the participating schools will be invited based on the quality of their rugby program and their fan appeal. All collegiate teams have been invited to apply for entry at ncrugby.org. A committee will be assigned the task of choosing the final 32 men’s teams and 16 women’s teams to compete in CRC May Madness 7s.
“New Orleans has everything fans, players, referees and coaches could need or want,’’ CEO Jeremy Treece said. “(The Gold Mine) is one of the best rugby stadiums in the country. It’s going to be a great event.”
All local and state COVID guidelines, which currently permit 50-percent capacity at the 10,000-seat venue, will be followed, and all participant teams will follow event-specific COVID protocols put in place by NCR.
As a show of southern hospitality, the state of Louisiana is throwing a pregame crawfish boil for all fans at the CRC’s Saturday kickoff.
“The CRC has always been first and foremost about experiences, and when you visit that stadium in that city, you don’t even have to squint to conjure a vision of what an incredible experience there is to be had for all,” said Clifton.
A committee will be assigned the task of choosing the final 32 men’s teams and 16 women’s teams to compete in what is being marketed as CRC May Madness 7s.
The CRC has served as the proving grounds for future Olympians and pros such as Nate Ebner, Madison Hughes and Danny Barrett.
Now owned and operated by NCR, the membership home to more than two-thirds of college rugby, the CRC is poised for a rebirth as a true national championship.
“National Collegiate Rugby is about the player experience, first and foremost, and we are thrilled to welcome the CRC, which has provided an unparalleled stage to so many for so long, to the home of college rugby,” Treece said.
Formed in 2020, NCR is committed to the development of college rugby by providing a wide array of services and governance for men’s and women’s collegiate rugby programs. NCR is proud to oversee nearly 15,000 men’s and women’s collegiate rugby players from about 600 programs across the United States.