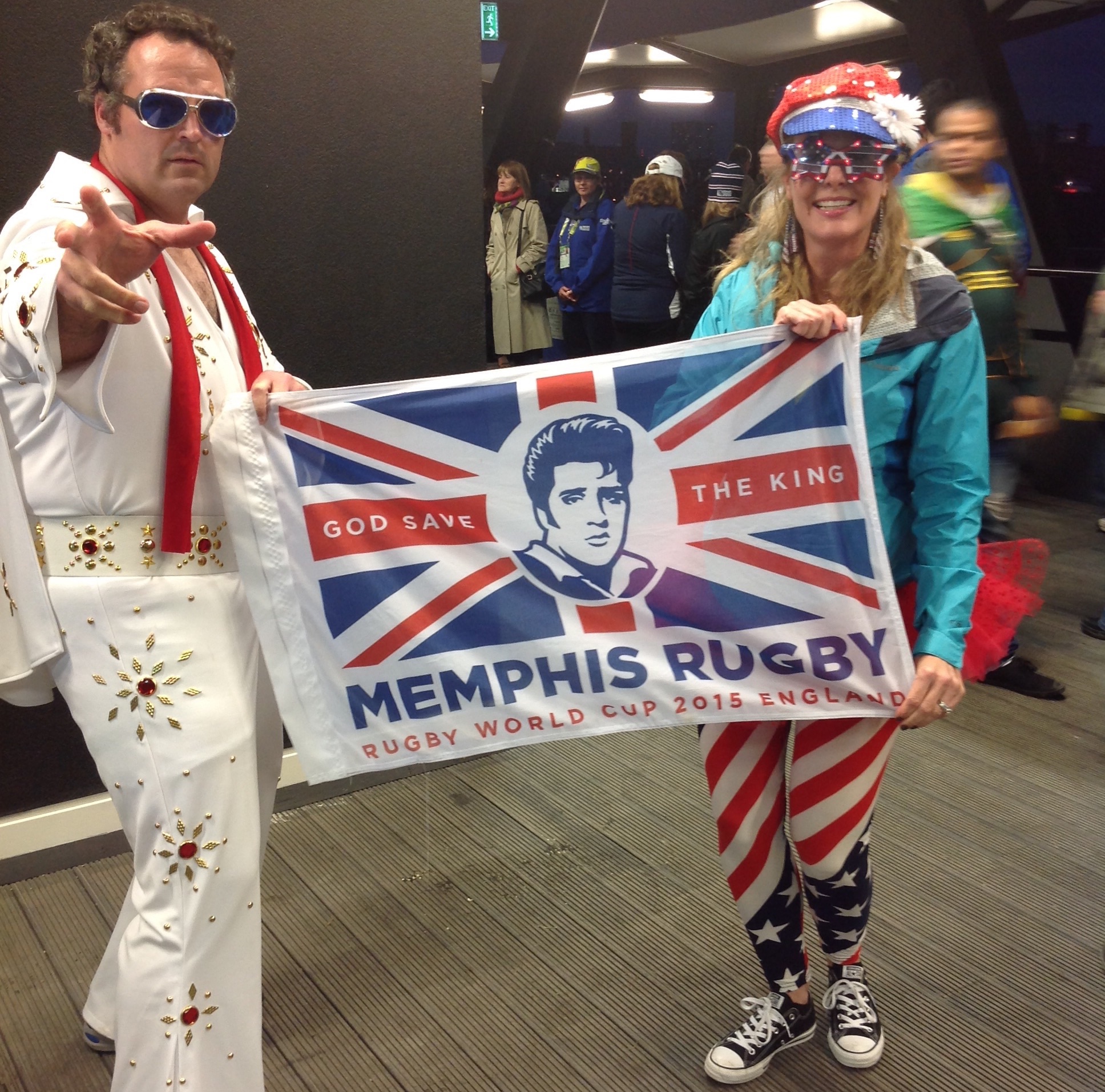 The Playoffs are finally here!

We have had to restructure our playoff system due to the forfeiture of Southern Mississippi and South Alabama from this year’s competition. Both teams were in the Eastern Division, and with their disqualification, left only Tulane and Spring Hill in the Division.

In order to retain some balance and fairness, we have changed the playoffs from East vs West, into Division 2 and National Small College Rugby Organization(NSCRO). The DSRC has teams that compete in both the D2 and NSCRO national competitions, so to ensure that we are represented in both Tournaments, we have decided to crown, not only a Conference Champion, but also a NSCRO and D2 qualifying team.

Teams in the Division 2 bracket are Louisiana Tech, Louisiana Lafayette, and Tulane University. The NSCRO bolsters Loyola, LSU A, and Spring Hill College.

Because LSUA and Tulane are the number one seed of their respective brackets, they have each been awarded a bye week for the ‘Wildcard’ playoff round to be played October 21, 2017. The D2 bracket has ULL Traveling to face La Tech in what will be a great match with both teams searching for their first win, and NSCRO has Loyola and Spring Hill battling for their spot in the next round.

Following these rounds, the Conference Semi Final will be played in Baton Rouge on October 28, where the winner of the D2 match will face off against Tulane, and The NSCRO winner will face LSU A. Later that day there will be a consolation match, with the losers of each math playing for 3rd and 4th place, followed by the Conference Championship that evening! It will be a massive day of rugby with Baton Rouge hosting a Tulane women’s match and a Baton Rouge RFC Alumni match! There will be Jambalaya for sale, music, and plenty of fun for everyone attending. It is the PERFECT setting for a full day of conference play that will result in the crowning of the new conference champion!