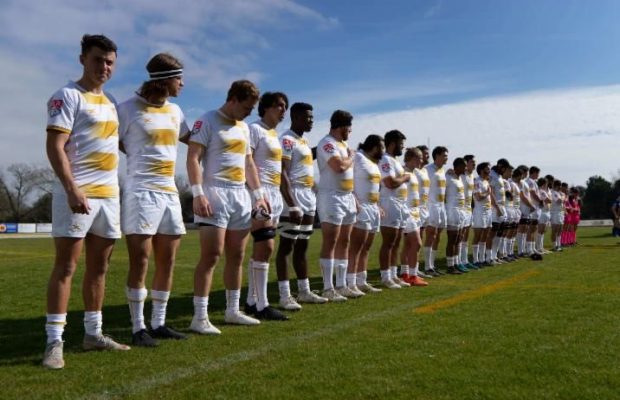 NOLA Gold Remains Top MLR Team
Fan support has created an electric atmosphere in Gold Stadium, home of the NOLA Gold Major League Rugby franchise. The home crowd has spurred the Gold to three wins in its first four games and the top slot in the MLR standings. This record has come against the top 4 preseason ranked teams and placed the Gulf Coast respresentative in the MLR as the #1 team. Moving into a pair of byes and away games, the Gold is currently the highest scoring team in the league.  The team needs support from the entire Deep South rugby community for its remaining four home games: March 23 – Austin Elite, April 13 – Utah Warriors, May 11 – San Diego Legion, May 18 – Houston Sabercats. Four-Game Season Tickets are only $80 and benefits include Free Parking; 20% Discount at $20 per game instead of $25MLR Playoff/Championship Ticket Priority. For NOLA Gold ticket info, visit nolagoldrugby.showare.com.