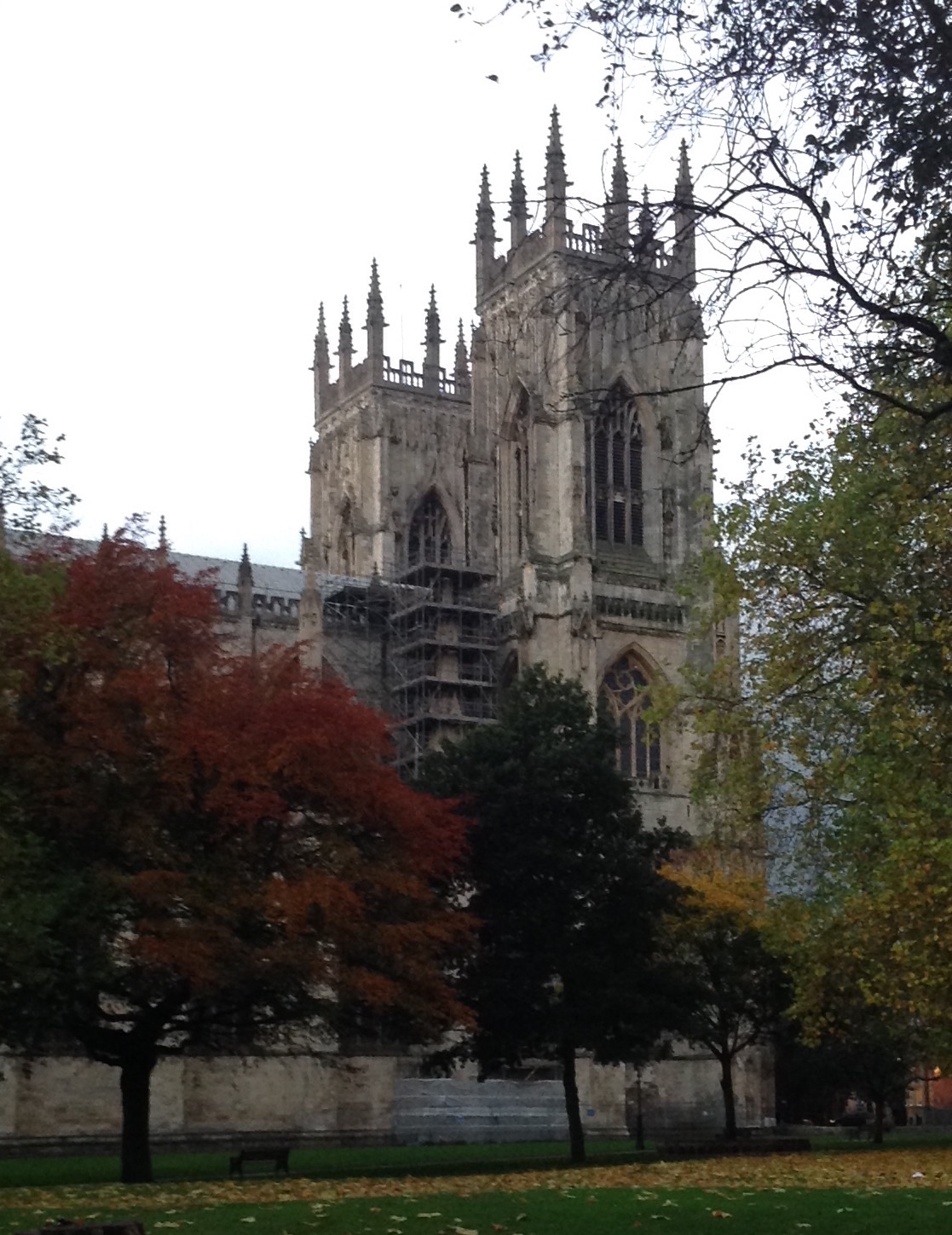 I’ve sent in the request for semi-final press tickets and I have booked a room for Saturday night in Hounslow close to Twickenham. With fingers crossed I’m heading off for an English walkabout. There is a week to kill before South Africa either finds a new level or goes home after a Saturday afternoon with the All Blacks. On Sunday a fortunate Australian side, who struggled against Scotland, will play the tenacious and quick Argentines who were confident in their win over Ireland. The 2015 Rugby World Cup has become a replay of the annual southern hemisphere Rugby Championship.

I’m not going to spend the week rambling on about bad reffing, player selection, injuries, and should England get rid of their coach. I’m going to write about stuff that makes me wonder. Like most of the signs in Wales are in two languages, Welsh and English. Usually the words are very different. Occasionally there are words that are understandably the same, like technology and computer. The word “business” puzzles me. It is practically the same in both languages. The Welsh must have had the concept of business when their language began?

Another thing is that when the New York Jets came to London to play the Miami Dolphins they reportedly brought 350 rolls of toilet paper. How did someone in charge of packing for the team get the idea that good toilet paper might be needed?

Yesterday after the Ireland vs Argentina match a fairly intoxicated Irish lady came up to me in the press box and harangued me a bit because someone in the press had rated Irish player Devin Toner a 9 out of 10 for his performance in Ireland’s win over France. I suggested she write a letter to the paper where the journalist worked who made the assessment of Toner’s match. She harangued me again saying pretty much the same thing she had said before. She then smiled with her Irish eyes shining, and said, “I just wanted to vent.” She was gone leaving a vapor trail of Heineken fumes and the flutter of a bright green boa. I wonder if the boa made it home?

For half the match I thought all the cheers of Ole’, Ole’, Ole’ were coming from Argentine fans. Sometime in the second half I realized the cheer was pouring out of green shrouded mouths. I wonder if the Argentine players thought the cheers were for them?

I am now in York. I had a couple days in Newcastle hearing Todd Clever’s story about the incredibly callous way he was cut from the USA team. Loads to ponder in Todd’s story. http://www.deepsouthrugby.net/rugby-world-cup/10-22-15-todd-clever-reveals-the-full-monty/

York is a beautiful and ancient city. It has a centuries old stone wall that surrounds the oldest part of town. It is like the wall in castles from movies about knights and kings and wars. You can stand on the wall and imagine you are there fighting a heathen horde that has come to get your women. There is a statue in front of the York Minster, which is a very big church, to a Roman emperor, Constantine the Great 274-337 AD. He visited York and made a proclamation which was the beginning of the establishment of Christendom in the West. I walked down a narrow street close to the statue to try to find a traditional English pub to sit, sip, and contemplate the significance of a Roman emperor saying some stuff in northern England and then Christianity began to move west. The street was lined with a Caribbean Reggae bar, a Mexican bar and restaurant, an Indian restaurant, a Pizza Express, a Starbucks, … I wonder what Constantine would have thought about that?

For those interested I did find a proper pub. While I was sitting there contemplating the spread to Christendom to the West, an actor dressed like a knight came in, walked up to bar, and ordered a tankard of ale. A lovely Yorkshire lass pulled him a brimming pint of amber liquid and gave him a smile of thanks for keeping her safe.