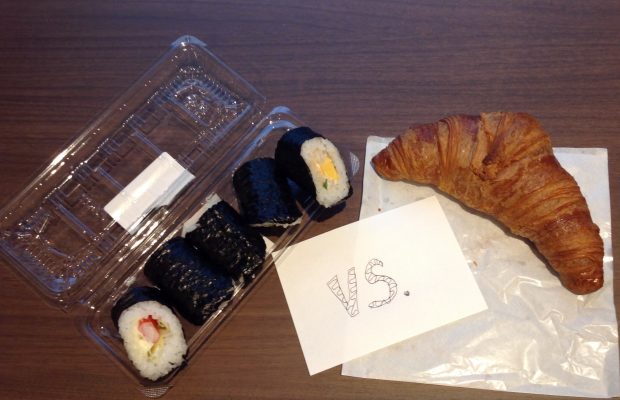 It is now a day away from the start of the 3rd leg of the HSBC Women’s Rugby 7s Series. The USA’s first match is against France who sit only 2 points behind the USA in this season’s rankings after tournaments in Dubai and Sydney. The USA’s pool (Pool B) also includes the ever powerful New Zealand (gold medal winners last weekend in the Commonwealth Games), and host country Japan. This first match is possibly critical if the USA is to get through to the cup play-off, and it will not be easy. Two of the players on the French squad scored tries in their 5 try to 2 victory over the USA in last summer’s World Cup.

In the women’s series the first 2 teams in each of the 3 pools go through to the cup knock-out round. To complete the eight spots in the quarterfinals the two best third place teams in pool play go through. The determination of the best third place teams is initially based on point differential. If the USA lose or draw with France and can’t find some incredible rejuvenation and inspiration to defeat New Zealand, they will find themselves going into their last pool match having to defeat the hosts (Japan) by a wide margin to hopefully claim one of the two best third place spots.

Today we set off from Beppu, a lovely coastal town with many marvelous hot spring baths. My wife left early this morning to get breakfast from a bakery with a fantastic reputation. One reviewer claimed the buns were well worth the hour wait. After sharing a couple buns my wife asked, “So how was it.”

Hesitantly I replied, “Honestly in my humble opinion they wouldn’t hold a candle to pastries in an average French patisserie.”

After suffering a few aspersions cast upon my sentimentalities as a tourist, I added something to the effect that different cultures have different strengths, talents, and tastes. I threw in something about doubting French sushi would stand up well in comparison.

Tomorrow the USA and France will run onto the pitch very level in their current forms. Ultimately in these scenarios it comes down to not just who is better prepared, but who wants it most. For the USA with the 7s World Cup looming in the San Francisco fog just across the Pacific, the match should represent a sign that USA Eagles are prepared and possess an unstoppable desire to show the world in 3 months that they are the best.