Eagle Eye on San Francisco 2018 after Waking from Nap 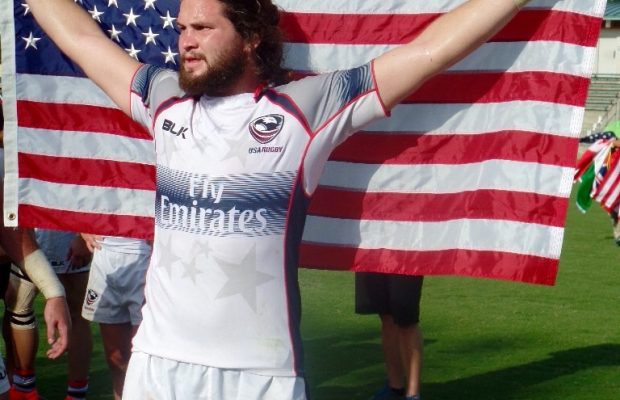 After the 2016 Olympics I took a figurative nap. I have now awoken to find that time has moved backwards with a gender swap.

In 2013 with 6 months to go until the IRB Rugby 7s World Cup in Moscow, the US Men were struggling to avoid relegation from the IRB Sevens Series (now called HSBC Sevens World Series).The US Men’s team and new coach, Alex Magleby, had some sporadic success. The team finished the series well. In the last 3 tournaments they appeared in the plate final three times and won twice to finish 11th and avoid going to the play-off tournament. If they were lucky enough to get out of their pool in Moscow, there was very little reasonable hope they would get past the quarterfinals. (They did not get out of the pool and lost to Argentina in plate quarterfinals.)

It is 2018 and US Women’s coach Richie Walker is less than 6 months out from the World Rugby 7s World Cup in San Francisco. His team is sporadic in performance. They are consistently beaten by New Zealand, England, Canada, and Australia and struggle against Russia, France, Ireland, Fiji and increasingly Spain. They could struggle and depend on luck to get out of their pool in San Francisco and odds would have to be incredible to bet on them beating any of the first four teams mentioned above.

In 2013 the US Women, after 3 years under the guidance of Coach Ric Suggit, finished third winning the bronze medal at the Moscow World Cup. In 2013 Mike Friday coached Kenya to the cup semi-finals in Moscow. This summer he will have been coaching the US Men for 4 years compiling a very impressive record and catapulting the USA into 5th place in the world 7s rankings by the end of the 2016-17 season. There are reasonable hopes the men will make it to, at least, the cup semi-finals in San Francisco on July 22nd.