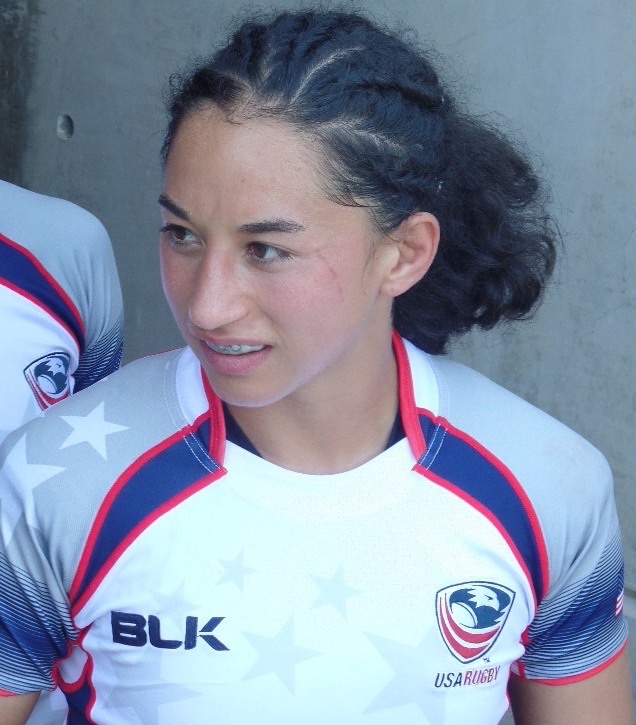 On April 8th and 9th Atlanta hosts the middle leg of the five leg 2015-16 HSBC Women’s Rugby Sevens Series. The USA is currently in 8th place after the first two legs in Dubai and Brazil. The first two legs were played under the leadership of new coach, Jules McCoy. McCoy was recently released amid a flurry of rumors about conflicts with players. Similar rumors swirled around Ric Suggitt when he was released early from his coaching contract this past September. Richie Walker, an assistant coach under Suggitt, took over as coach a little over two weeks prior to the Atlanta tournament.

For USA’s Coach Walker a top 3 finish in Atlanta is important. In Dubai (December, 2015) the Eagles finished 11th out of 12 teams losing to Fiji, Ireland, Japan, and Canada. In Brazil (February, 2016) the Eagles did much better finishing 3rd. In their 3rd place effort they beat Russia and England but lost twice to New Zealand and once to Australia. In the three matches they played against New Zealand and Australia the USA scored 1 try. The total points for and against in those 3 matches was 5 for and 97 against. The road to Olympic glory was full of potholes before Walker was handed the reigns of a team that doesn’t seem to be often pulling in the same direction. A top 3 finish on home soil will give a much needed confidence boost.

The Rio Olympic format will be similar to the women’s series with twelve teams competing in three pools. Eight teams will come out of the three pools to compete for medals. The first two teams in each pool plus the 2 best third place teams which will probably be decided by point margins. I recently saw an article on the Olympic seeding but have not been able to find the same information on the Olympic website. The article said that the seeding will be based on this year’s standing in the women’s series. The 1st, 6th, 7th, & 12th seeds in Pool A. The 2nd, 5th, 8th, & 11th seeds in Pool B. The 3rd, 4th, 9th, & 10th seeds in Pool C. Brazil as the host nation has claimed a spot in the tournament and is seeded 12th. If this information is correct, the USA is currently set to be in the same pool with New Zealand, Great Britain, and Ireland. A sixth or seventh place finish in the series would put the USA in Pool A with the relatively weak Brazilian side and a better chance to get into knock-out play for a medal. A strong finish in Atlanta will put the Eagles in a much better position to possibly control their Olympic destiny rather than chasing a form that will give them a long shot chance at even bronze. 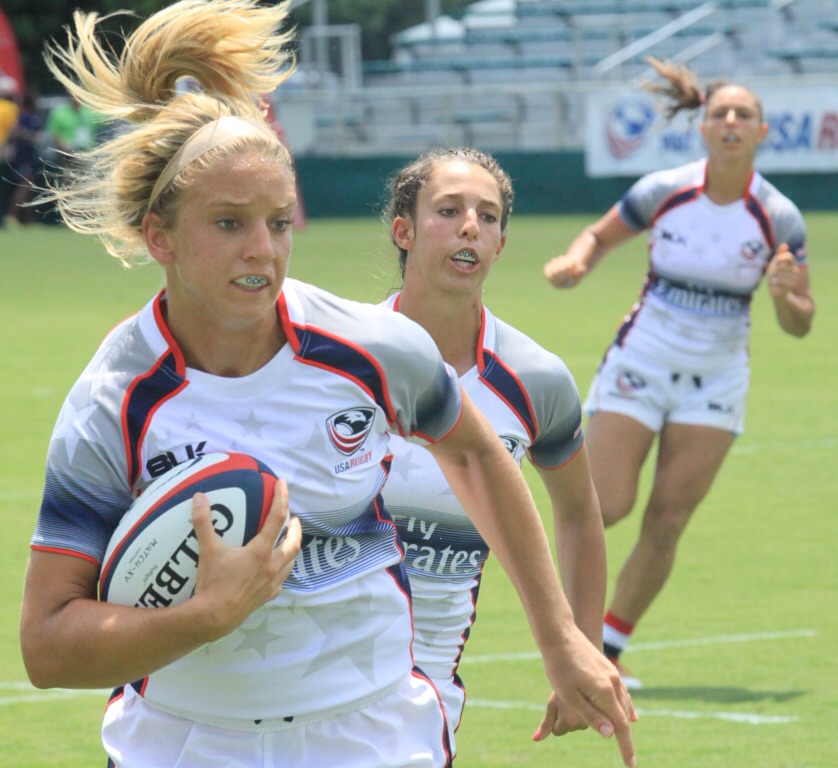