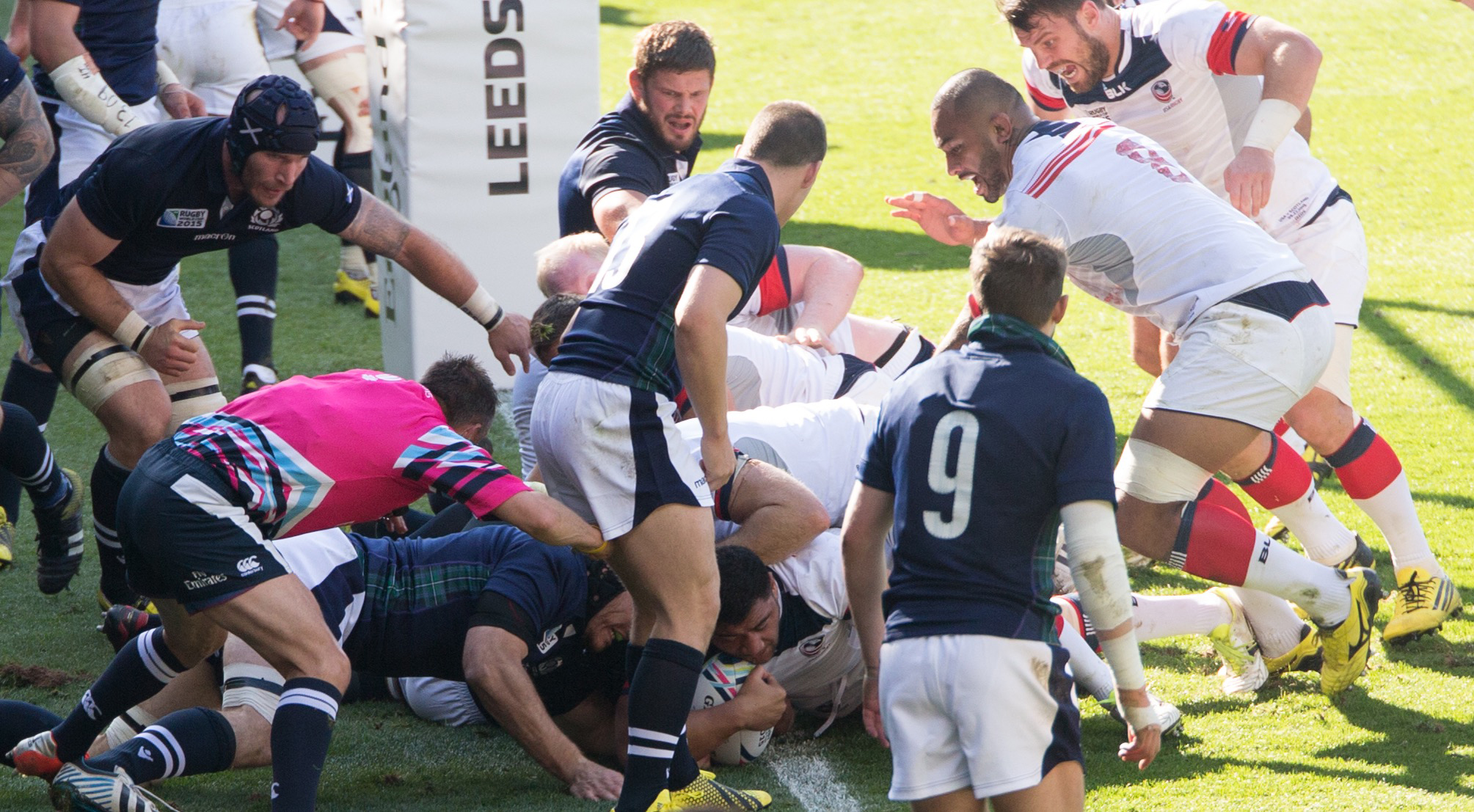 I’ve seen enough movies to know that rich and powerful people can have insidious ways to accomplish their wishes. Let’s take the hypothetical plot where a ref of a World Cup match receives a manila envelope filled with pictures of family members and a reasonable threat that one of them will die unless, let’s pick a hypothetical nation, Scotland loses the match.

Some kind of crime organization involved in gambling has had a load of money put on Scotland to win at long odds. The crime syndicate impresses on the ref that Scotland’s opposition on the day, let’s call them Australia, can win by a slight margin, but they can not lose or someone dies. They even throw in some bonus money if Australia wins by less than 5 points … but Australia can not lose, or someone dies.

Scotland keeps the match close. With only minutes remaining Scotland is ahead by 2 points. The ref sees an opportunity to call a kickable penalty on Scotland. It is a potentially questionable call, but for the sake of his wife, mother, daughter, father, or son he blows his whistle. Australia kicks the penalty and wins by one. He runs from the pitch to call and make sure everyone is safe and to insist that he wants no “bonus money”. The dreams of a nation are unfairly shattered, but what is a dream when compared with a real life?

For the sake of the ref’s family the system of refereeing at a World Cup match must change.

Or maybe there’s a plot a little less sinister. The ref receives an envelope filled with pictures of him in a compromising situation. The crime syndicate applies the pressure. Scotland must lose or else the ref’s significant other will receive the pictures. The ref blows the whistle to insure Scotland loses. He rushes off the pitch to secure the promise that the pictures will be destroyed.

The henchman for the crime syndicate chuckles, “But we might need your help again.”

For the sake of the ref whose career and marriage might be ruined by one evening of indiscretion, the system must be changed.

Any Hollywood movie producer looking for rights to these plots, please contact me at deepsouthrugby@hotmail.com.

Related Items#referee#RWC2015australiaScotland
← Previous Story Mike Tolkin: Mediocre Coach with Integrity or Spiteful Dolt
Next Story → 10-30-15 Springboks Get to 3rd Base with their Sister